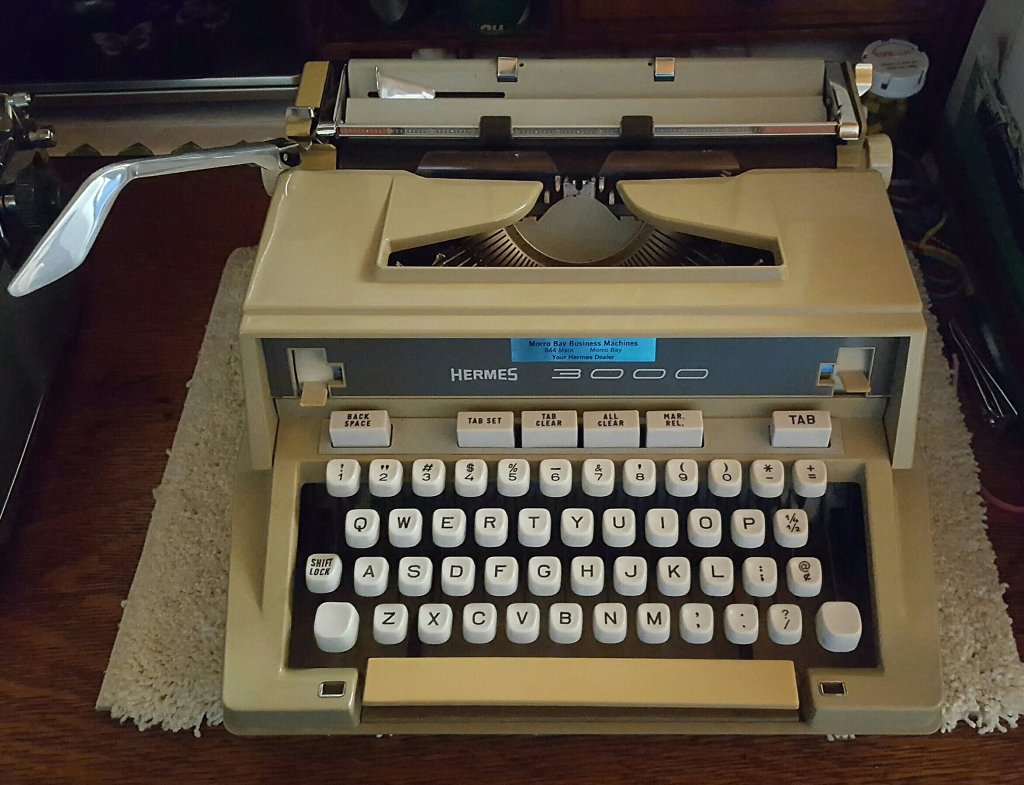 I apologize for the lighting, but this is coming in late in the day and I really wanted to get it posted 😊 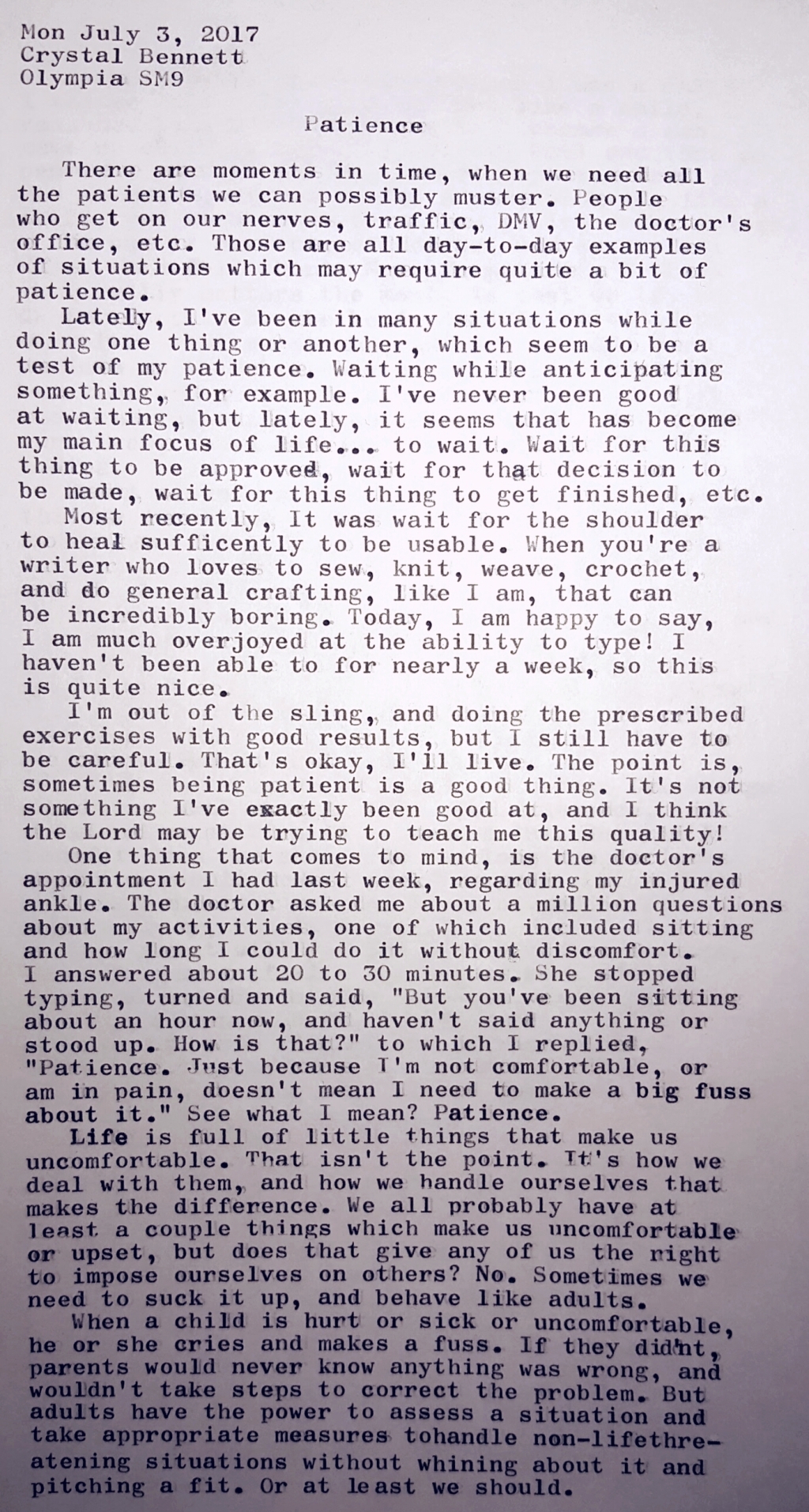 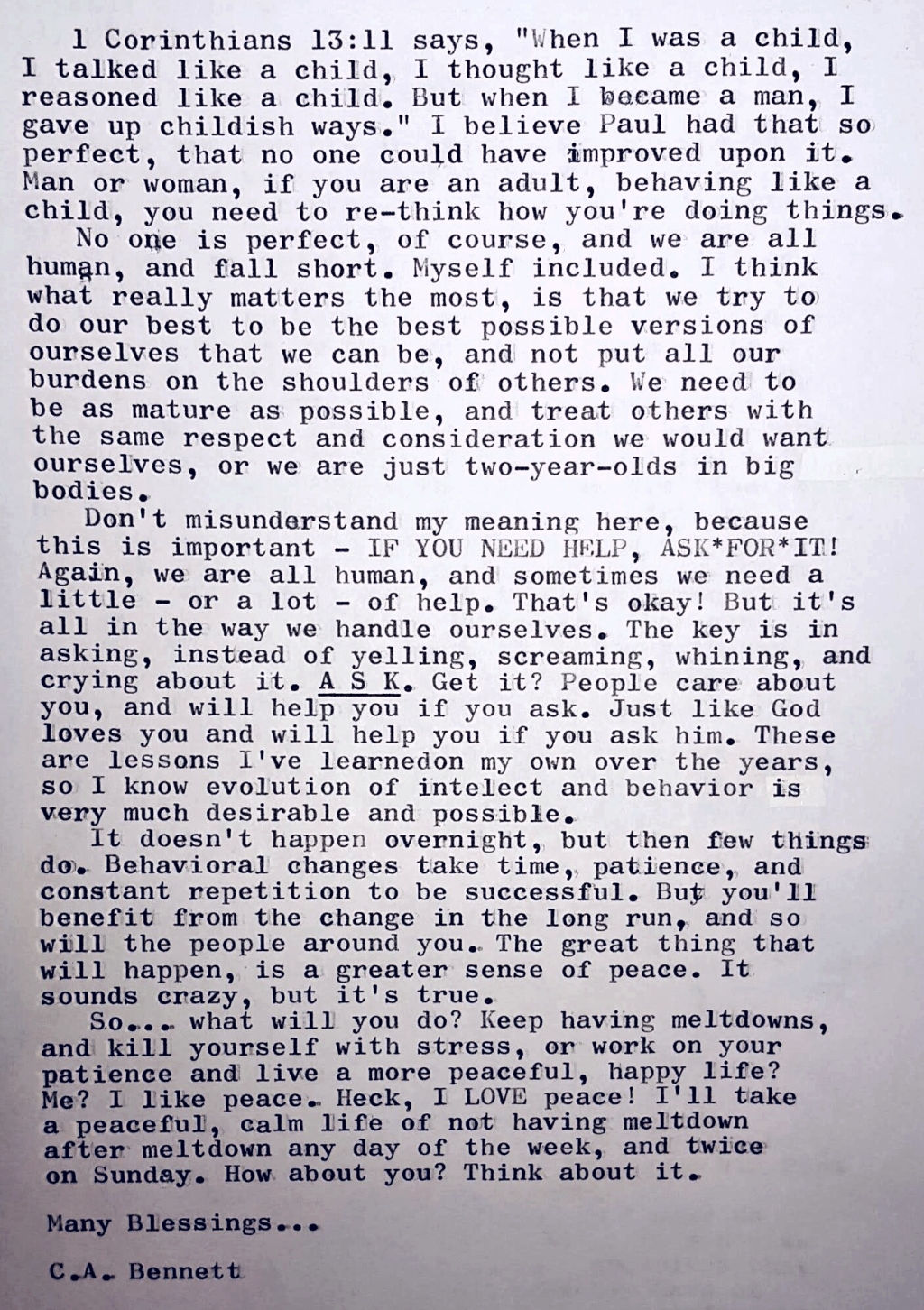 Thoughts, words, and promises after 29 years of marital bliss… or something like that 😊

The last sentence of the following passage in Matthew is so, so important, especially when we’re struggling with a situation that causes us pain; “And surely I am with you always, to the very end of the age.”

And then in James, when the Lord shows us there’s a reason for our trials, and that it will all be okay if we only trust Him and are obedient to Him.

“Then the eleven disciples went to Galilee, to the mountain where Jesus had told them to go. When they saw him, they worshiped him; but some doubted. Then Jesus came to them and said, “All authority in heaven and on earth has been given to me. Therefore go and make disciples of all nations, baptizing them in the name of the Father and of the Son and of the Holy Spirit, and teaching them to obey everything I have commanded you. And surely I am with you always, to the very end of the age.”

“Consider it pure joy, my brothers and sisters, whenever you face trials of many kinds, because you know that the testing of your faith produces perseverance. Let perseverance finish its work so that you may be mature and complete, not lacking anything.”

Happy Sunday! May you be blessed as in Philippians 4:7 – “And the peace of God, which surpasses all understanding, will guard your hearts and your minds in Christ Jesus.”

Hello there, friends! I really must apologize for my extended absence, but I have a confession… I’ve been cheating with Facebook Pages. I know, it’s not as nice or as good as Word Press, but it seems to get more looks than this site, so I thought I’d take it for a test run. You forgive me, right?

Lately, I feel like a great many things have been a test of some sort or other. Take today for example; My husband and I had a misunderstanding, and I figured a little time apart might do us both some good, so I went to the library to do some research and editing. While there, I met an interesting 90 year old man, who struck up a conversation with me about a great many things. He was a cynical, and grumpy democrat with some opinions which were vastly different from my own, but it was an interesting conversation, and he was polite. We got along well, despite our differences.

Fast forward about thirty minutes. The library is bustling with recently released school children, brimming with excess energy, and no volume control. Their feet carry them up and down the isles at a rapid rate, as they giggle and laugh. The two librarians at the front desk, not far from where my new friend and I are chatting, are engaged in lively conversation about the grandchildren of the elder. A baby is fussing, as his mother searches for the perfect fantasy novel – her one sinful escape, read a few stolen minutes each night while the baby sleeps. She’s probably hoping she can finish it before the three-week due date comes around, but if not, she can renew it for another three. People are interacting. This is by no means, a quiet library.

Amidst all this, my phone – which has been set to silent – lights up and I answer as quietly as I can, and still be heard. The caller is my pastor, who’s trying to set up community service hours for my soon to graduate son’s high school credits. As I have what I’m attempting to make a quiet conversation as I quickly begin to gather my many spread out papers, notes, binders, and word processor, so I can leave the library to have the phone conversation, a man a few feet away, and located behind my new elderly friend, says quite loudly, “Get off the phone! It’s a library, for God sake!” I am taken aback, but apologize to him nonetheless.

His extremely rude outburst throws me off track, and I am having a difficult time concentrating on what my pastor is saying, but I listen intently as I stuff my now very disorganized things into my bag, and attempt to juggle the bag, my phone, and my cane. I answer a question from the pastor as quietly as I can – the library as loud as ever – and the rude man now shouts at me to “Get the h*** off the d*** phone or get out!”, which I’m very obviously trying to do. I have a temporary loss of composure, saying to the man, “You do hear all the other noise, do you not?” as I wave my arm in exasperation. “It’s a library!” he exclaims loudly, “GET OFF, OR GET OUT!”

At this point, my juggling fails, I accidentally hang up on my pastor, and apologize once more – this time to everyone else BUT the rude man. My pastor calls back, as I’m limping out the door, and I do my best to regain my whits as he gives me information which I forget almost immediately, because I’m so flustered. The poor man has the patience of a saint, because he laughs and explains again, promising to pray for me to have grace and peace. The rude man now exits the library as I am standing next to my car, on the phone. He enters his pickup, slams the door, fires up the engine, and flips me the bird as he speeds away. The phone call ends shortly after the pastor prays for me as he promised he would, thank you Lord, and thank you Pastor Dustin. I need all the grace and peace I can get at this point.

Now, I understand that what I should have done, was to either let the pastor go to voicemail and call him back once out of the library, or quickly answer and let him know I would call him back shortly. But in all fairness, the library was already so loud, I honestly didn’t think the call would bother anyone. Apparently, I was mistaken.

Here’s the thing – Under normal circumstances, I would certainly have followed the aforementioned protocol – apologize, while gathering, and leaving – once… maybe twice. But by the third time, I would probably have allowed my mouth to run away with my sensibilities, and said some choice, if not very nice, things to this incredibly rude man. Why didn’t I? Two reasons; 1. I was in the library with several other people, and I am not a rude person. 2. I was on the phone with my pastor, and honestly, would you swear or be rude if you were on the phone with your pastor? I doubt it.

Interesting lesson for me; I should walk through life, behaving and speaking as if I am always on the phone with my pastor, or even better… with Jesus. Because really, as Christians, aren’t we supposed to always be on our best behavior? Not just in certain situations, or when someone can see us or hear us, but always? Because when you think abut it… Jesus can always see and hear you, and me, and that rude guy, and even my pastor. So we should always strive to be the best we can be in every situation. So I count today as a test of my character and as a lesson in how to behave in all situations. I’m human, and I will probably fail to live up to the standard sometimes, but I will try anyway.

As for the rude man – I will simply hope he just happened to be having a bad day, and was having a human moment or two, and pray for peace and grace for him the way my pastor prayed for me. Because that’s what we all need from the Lord.

Many Blessings, and may you find peace and grace in your human moments, too.